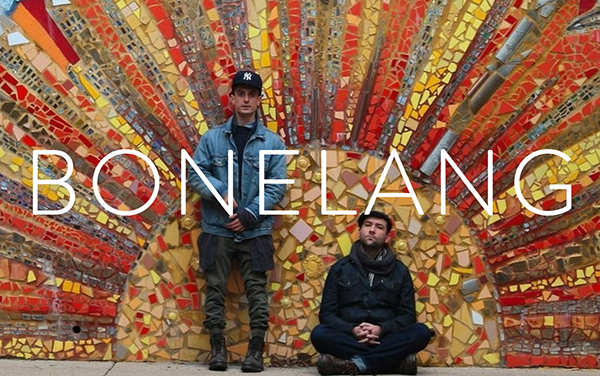 MA student Samy Sabh’s rap group will be performing at Reggie’s in the South Loop on December 10 at 8:00 p.m.

The group is called BoneLang (Samy.Language x Matt Bones) and the artists have worked together since they were 12. The live show includes Zack Marks on drums and Andrew Lawrence on Keys. The group is working on our debut full length called Venn Diagrams, which is also the central theme of the work Sabh has been doing in the MA program. The concept is something they has been working with for over two years, and the first show that they will be debuting songs from the album, which they will be taking on a semi-national tour in March of 2016.