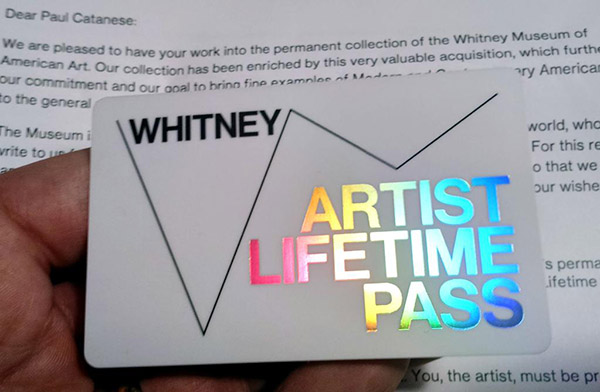 The Art & Art History Department is proud to announce that Associate Chair Paul Catanese has work included in the collection of the Whitney Museum of American Art. This development is due to early states and experiments from his series of “Digital Cornell Boxes” along with a reflective essay on his reverse engineering of the Gameboy Advance as an electronic artists book being included in the Whitney Artport.

Marisa Olsen, writing for Rhizome.org in August 2015 explains: “…The Whitney Museum artport has been an important institutional presence in net art and new media since its launch in 2002. Created and curated by Christiane Paul, artport features online commissions as well as documentation of new media artworks from the museum’s exhibitions and collections. This year, artport as a whole was made an official part of the Whitney Museum collection…”. Read the full article and interview with Christiane Paul here: http://rhizome.org/editorial/2015/aug/10/artport-interview-christiane-paul/

Congratulations once again to Professor Catanese!