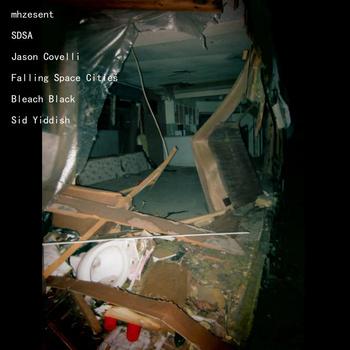 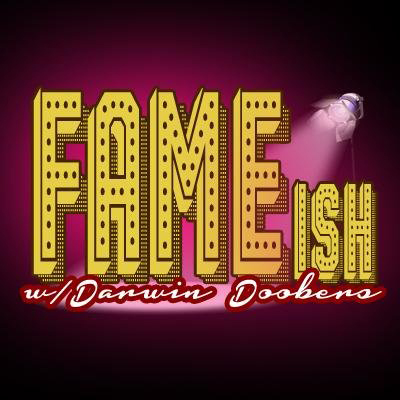 Yiddish is appearing currently in the YouTube Reality Web Series Fameish, hosted by Chicago comedian Darwin Doobers, with his improvising orchestra, Candy Store Henchmen. Yiddish’s segment was shot this past summer at 916 South Wabash in room 207 on the 2nd floor. The series is based on a weekly search to spotlight Midwestern talent that normally doesn’t have the chance to climb to national or international stardom. Based on voting systems similar to “American Idol” and other music reality series, a select few artists will move onto a live talent showcase based on the number of votes they receive upon the viewing of their segment. 8 other actors, bands, comedians and artists are a part of the series. To view Yiddish’s segment, click here.

In further news, Yiddish’s voice makes up part of a soundtrack to the indie Anti-Shit Film Beast Engineer, by London/Vietnamese sound/film based artist James Cleeland. You can view part 11 by clicking here. 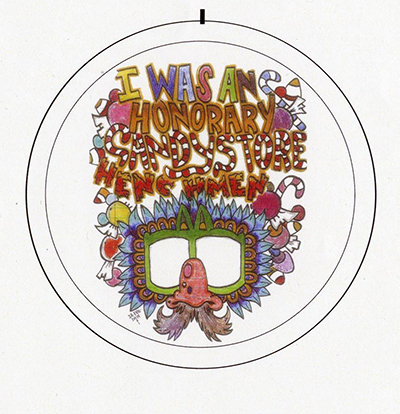 To take a little of Yiddish’s works home with you, the CD Merry Fucking Happy (Aleatory Records) by Sid Yiddish And His Candy Store Henchmen; the DVD box set, Volume 1.Sid (DOCTA Films/Aleatory Records); and two 3-inch colorful Candy Store Henchmen badges designed by Wisconsin illustrator Jason Covelli have been accepted by ShopColumbia, an art boutique on the campus of Columbia College.