Prospectives, now in its third year as the “edgiest little media festival in the world,” opens the 2012 edition October 8 in Reno, Nevada.

The central nexus of the festival is at the University of Nevada’s Sheppard Fine Arts Gallery, with additional venues and events around the city of Reno. Organized and run by University of Nevada professor and new media artist Joseph DeLappe, the month-long festival focuses entirely on pre-professional artists, and highlights an international selection of work by graduate and Ph.D. students working with digital technologies for the creation of interdisciplinary art, encompassing work in visual, performance, music, and dance. 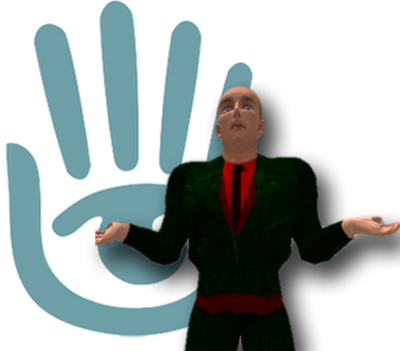 Second year Columbia InterArts MFA Leo Selvaggio is one of 35 artists juried into this year’s festival, and one of only four highlighted in the “.Net” section. This discrete arena of new media features internet-based artworks that are highlighted through the festival website, as well as being accessible at the exhibit venue. Selvaggio’s work, YouAreMe.net, explores what happens when the methodology of open sourcing is applied to identity by relinquishing control of the creation of his online persona. The website provides public access to Selvaggio’s identity through social media, as well as providing his image as material to be manipulated, created, and even destroyed. 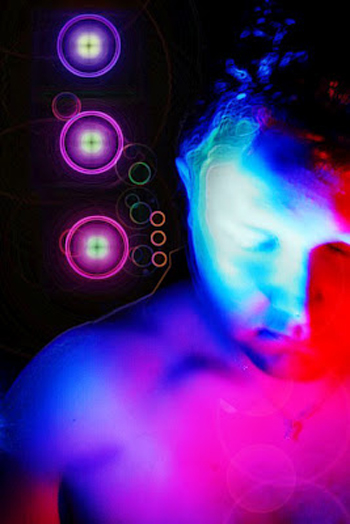