The Interarts Faculty have been very busy during the summer months – we’ve compiled a list of several dozen accomplishments, creative activities, scholarly achievements, and items that we thought we think you’ll be interested in knowing about… wait until you find out whose artwork was acquired by the Tate! and who just began a year-long residency at the Museum of Contemporary Art! not to mention who had their work acquired by Harvard University! or who conducted field work in Siberia? you might wonder who met a space cowboy while on residency in Death Valley? and who was in an exhibition at the Museum of New Art entitled New Media, Sex, and Culture in the 21st Century? You’ll just have to check out all the things we’ve been up to to find out… 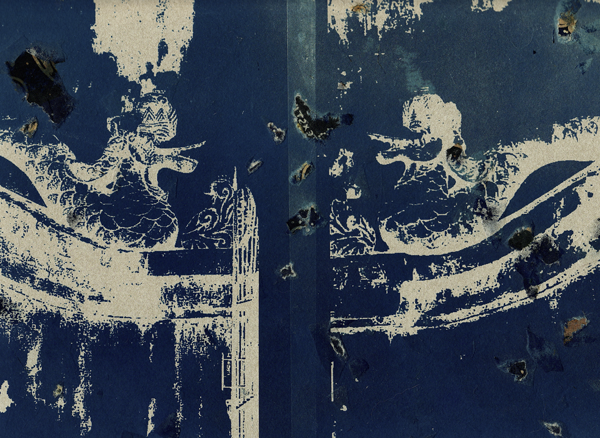 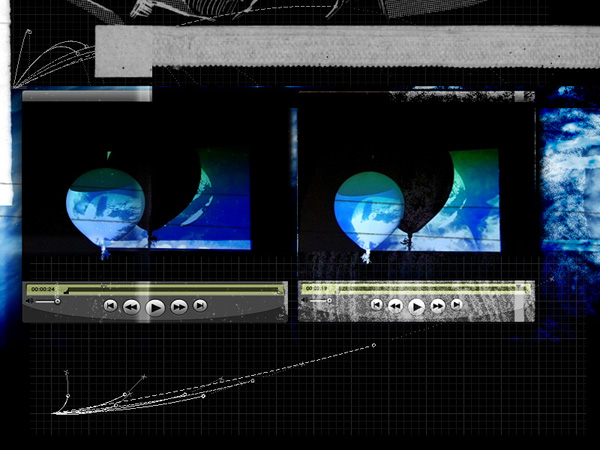 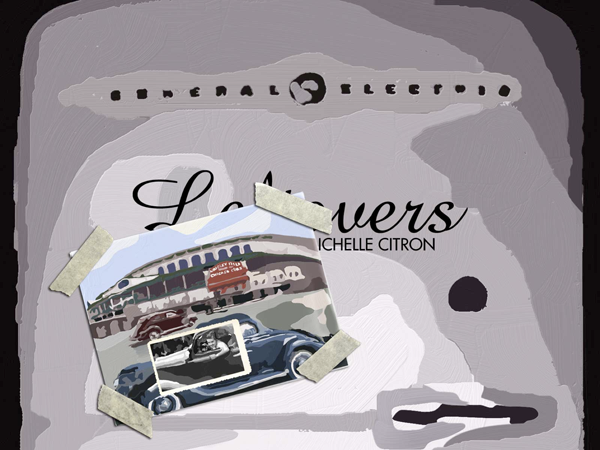 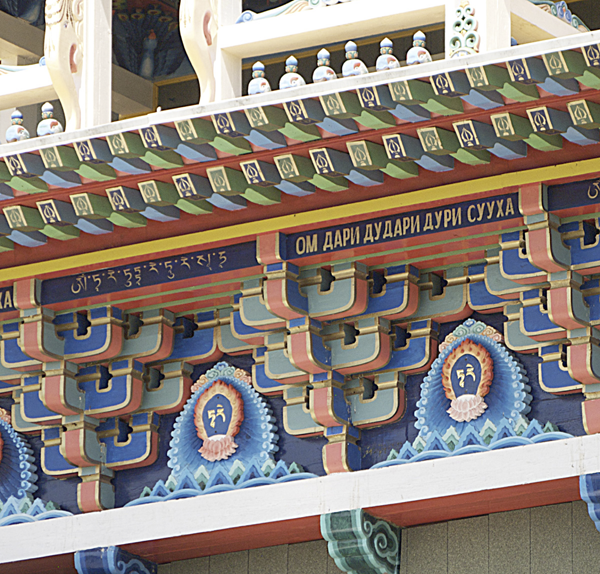 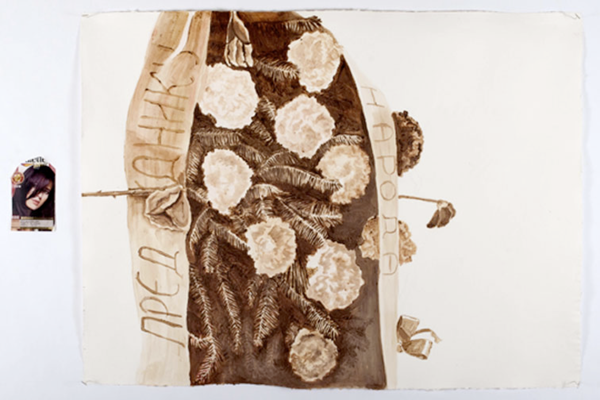